The elegant, varied and captivating appearance of the ragdoll, combined with its affectionate and puppy-like demeanor, make them the perfect family pet. Spend a few minutes to learn why Ragdoll Cats are the best cat breed in the world, and why they are worth every penny!

The Ragdoll history dates back to 1964, in Riverside, Calif, when Ann Baker’s first kittens were born.

According to writer Wain Pearce, in 1963, Ann borrowed a Sacred Cat of Burma from her neighbors, and bred it with Josephine, her white Angora. The duo produced Daddy Warbucks. Ann also acquired Josephine’s daughter, Buckwheat, from her neighbors.

The first cat association to recognize the Ragdoll as a breed was the NCFA. Ann Baker registered her first four Ragdolls on December 30, 1966. 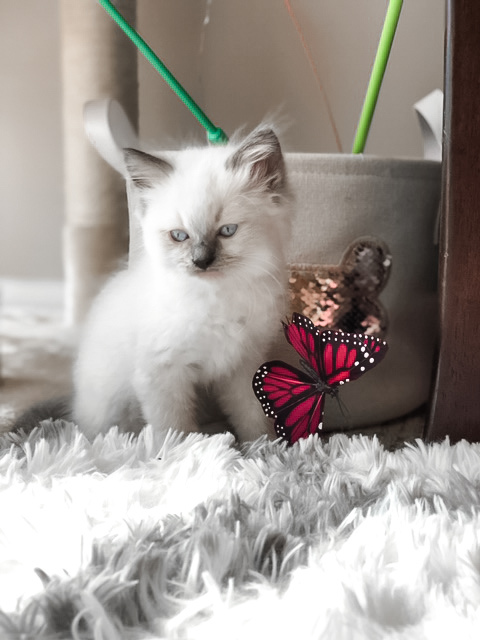 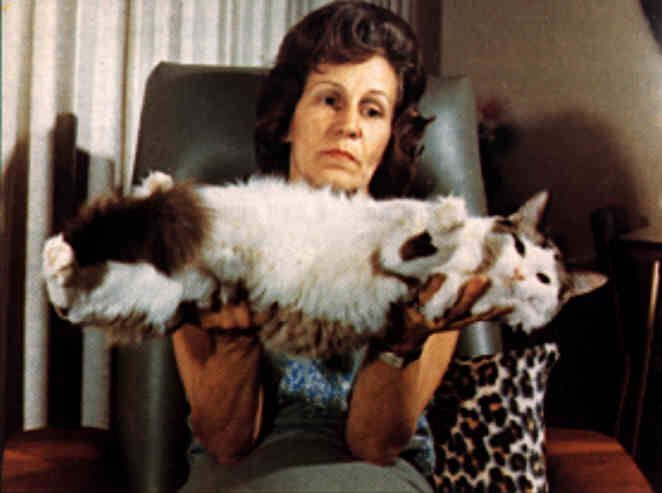 Ann Baker, creator of the Ragdoll breed, shown with one of her Ragdolls. 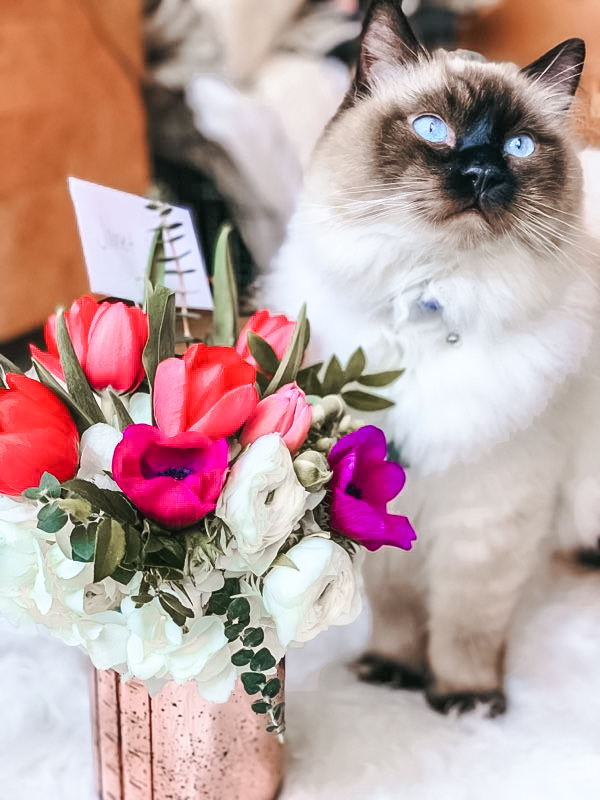 Over the years, Ann’s Ragdoll kittens would become known for good temperament, large size, non-matting coat and striking appearance. Josephine is not mentioned beyond the earliest days. Her offspring played the primary role in continuing the  breed.

At the beginning of the breed, it was of utmost importance to keep inbreeding to a minimum to expand the gene pool. Ann established what she referred to as a “light side” and a “dark side.”

Ann believed that better litters were achieved when employing the light side/dark side theory. Fugianna was the light side. Buckwheat was the dark side. Ann mated Daddy Warbucks to Buckwheat, and they produced a litter of four kittens in the summer of 1965- two solid-colored kittens and two pointed ones. Ann named the two solids Gueber & Mitts. The two pointed kittens were a seal mitted male named Kyoto, and a seal colorpoint named Tiki. 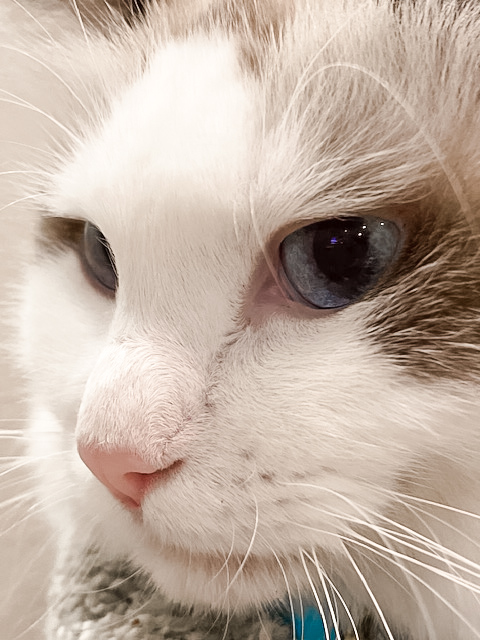 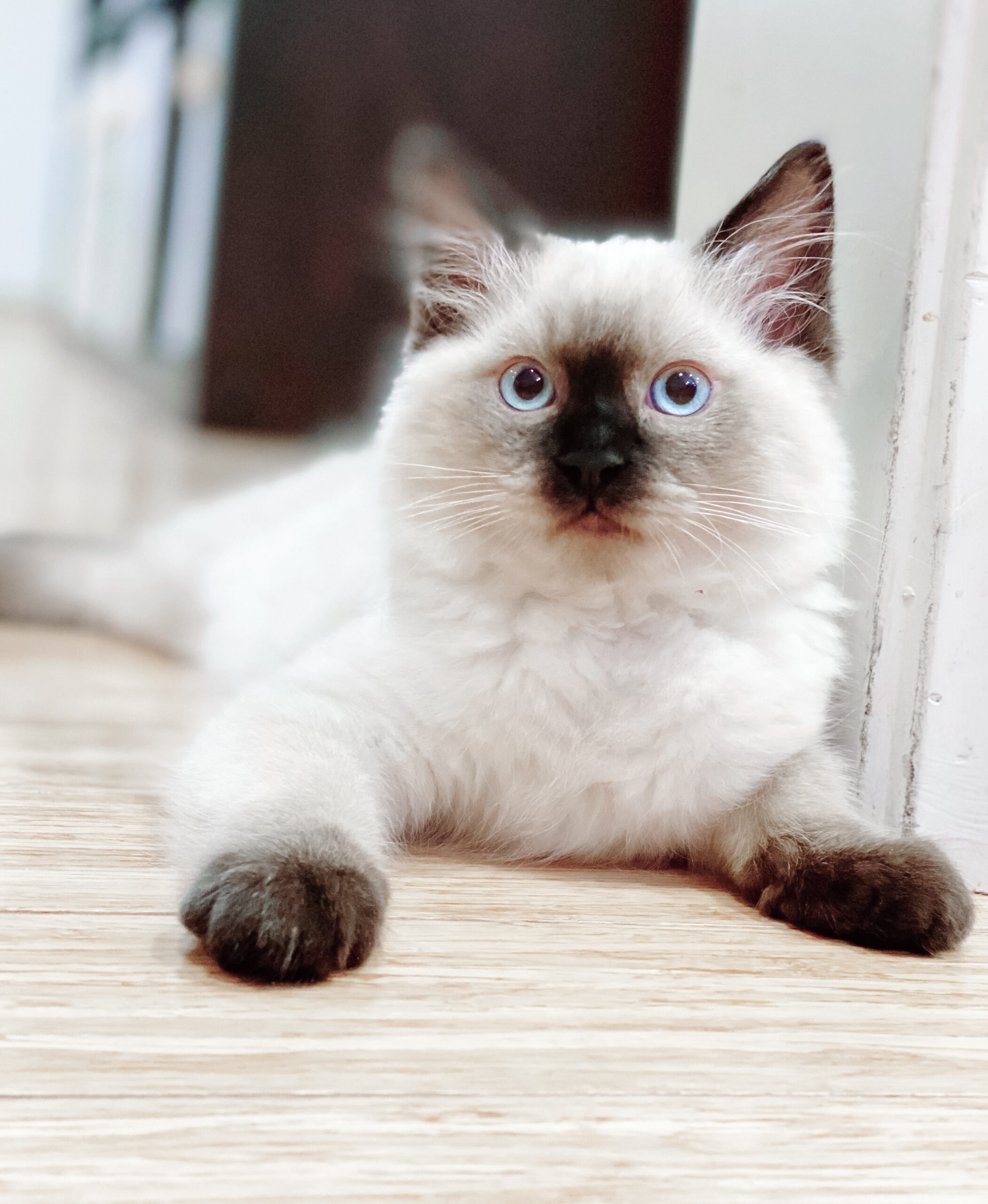 From 1965-1969, Ann increased her breeding stock. The first record of Ragdolls being sold was in early 1969 when Denny and Laura Dayton bought a breeding pair of Ragdolls from Ann Baker: Buddy and Rosie.

Between 1969-1973, the Daytons worked diligently with Ann to promote the Ragdoll breed, but Ann wanted to retain total control.

According to writer Wain Pearce, “Ann was afraid of losing control of what she saw as her gold mine and was afraid that she would be in danger of losing that control if it grew too fast.”

In an attempt to retain control over the growing number of owners and breeders, Ann created the International Ragdoll Cat Association (IRCA) in 1971 and and it was registered as a business in September 1971. Ann began franchising catteries that purchased breeding Ragdolls from her. She was granted a patent by the United States Patent Office on December 19, 1975, (Patent 1026916) and registered with the state of California (#53044) on April 16, 1975. 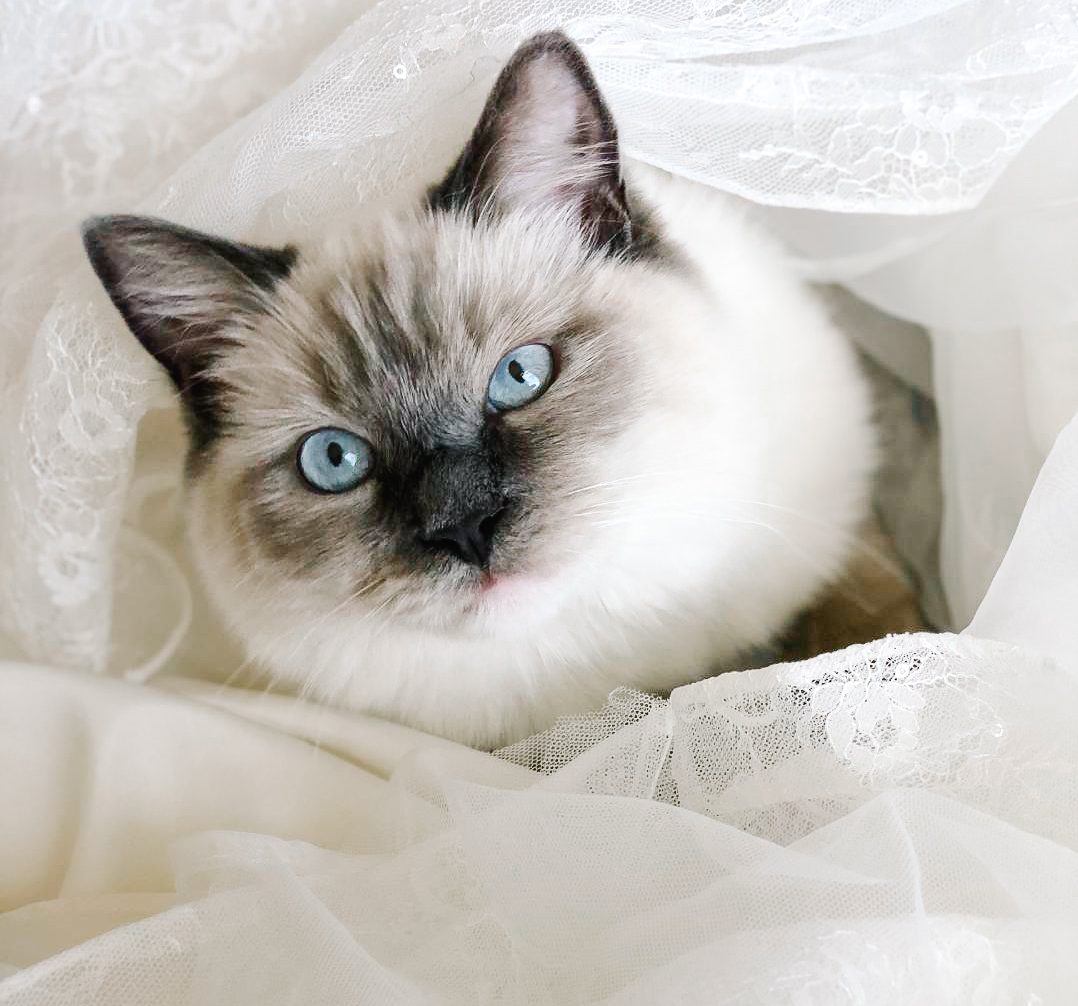